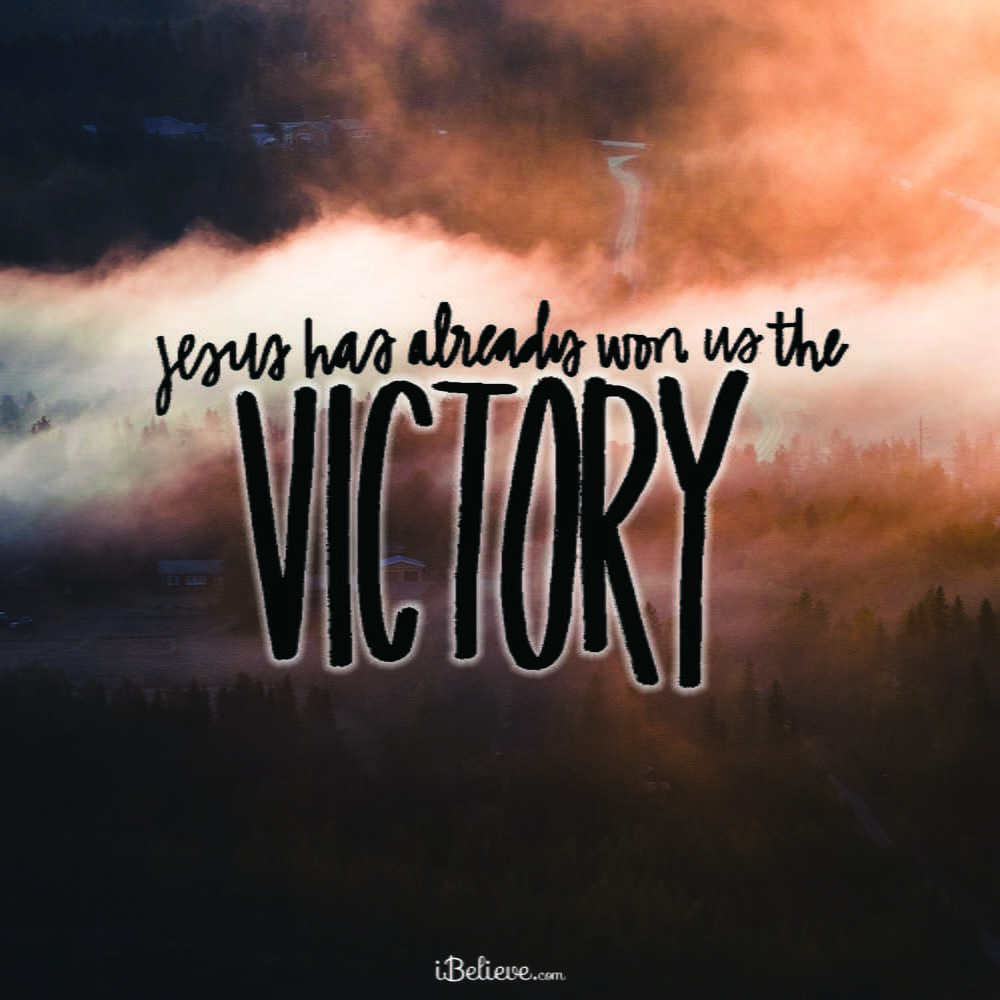 Giving up is always the easy option.

Today I want to pray for those of you who are facing great challenges in life. Lately you’ve considered quitting because the fight has been too tough. Don’t let the difficulty of one battle make you give up on the entire war. Life is a marathon and not a sprint. Get up, dust yourself off, and keep going. God will give you the endurance you need to keep pushing.

To understand the battle of spiritual warfare, we need to begin with acknowledging that we are in a war. Battles make up smaller components of the bigger picture.

By definition, battles involve combat between two persons, between factions, between armies and they consist of any type of “extended contest, struggle, or controversy” (Webster-Merriam).

As Christians, we are in a spiritual battle of some sort on a daily basis. In warfare, battles are fought on different fronts, for different reasons, and with varying degrees of intensity. The same is true in spiritual warfare. Our spiritual battles and warfare are real, even though we cannot physically see the attacker. But, we can educate ourselves on how the battles are fought and how they impact our lives on a daily basis.